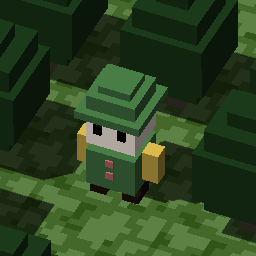 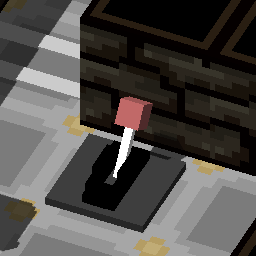 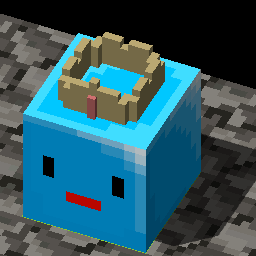 You step through the last portal and... 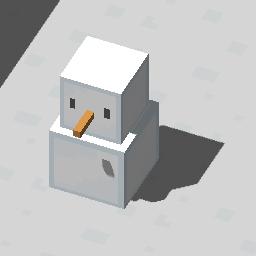 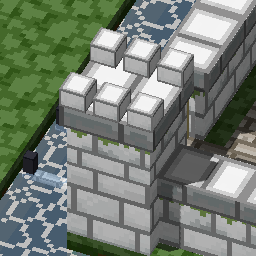 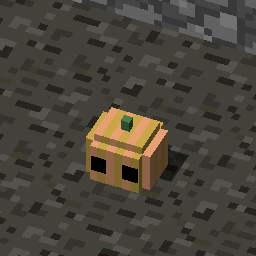 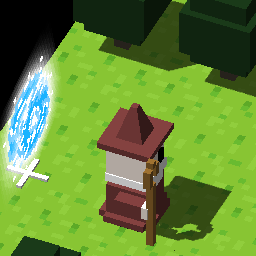 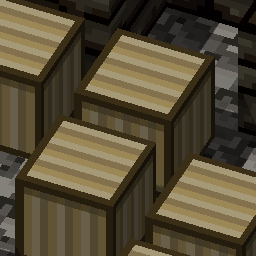 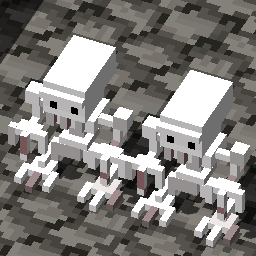 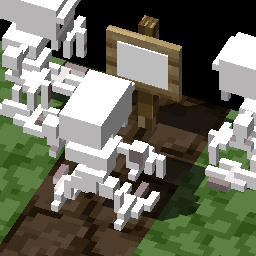 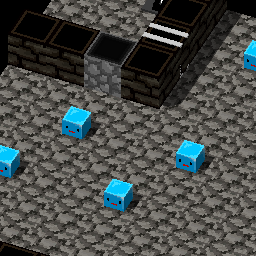 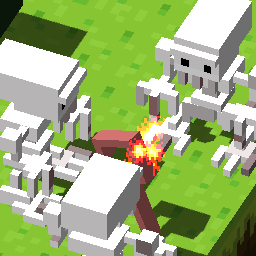 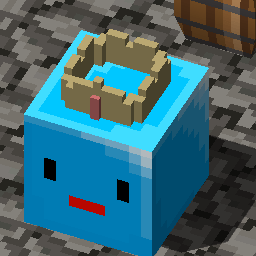 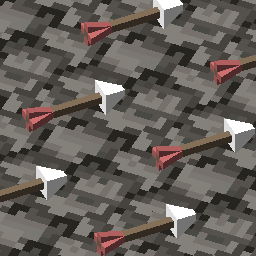 You end up going deeper into the dungeon and realize that this was made by the alecians a group known for being smart so they wanted no one to get past by adding puzzles and on the last floor they added someting they can’t even get past, combat #puzzle 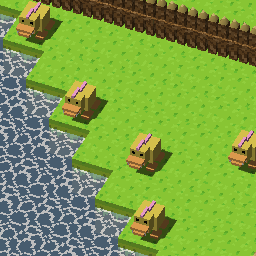 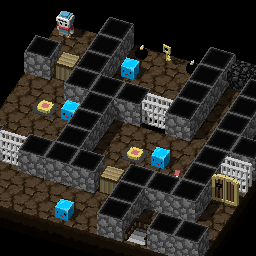