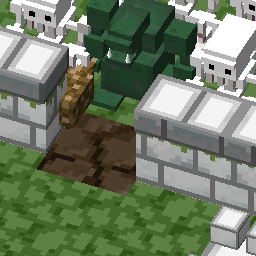 This village is notorious for the amount of monsters that invade every week due to the location being in the middle of the Ork's Forest,but this invasion is like no other. #monster 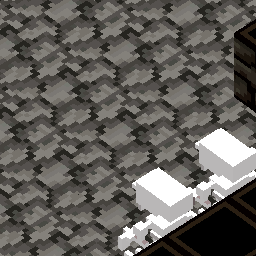 The way to the next village should be somewhere here,you just have to dig a tunnel to get tp it. #Escape #hard 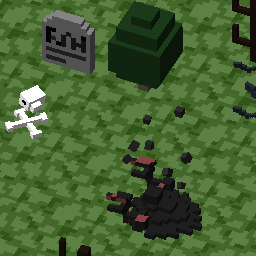 This is the old version I made before I really knew how sharing worked. Kill all enemies without getting killed by the death eater #RPG #monsters #hard 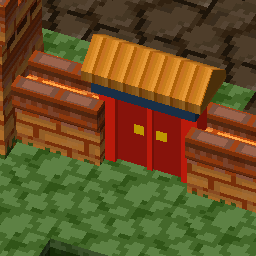 You're home,but it turns out that while you were imprisoned,the monsters attacked the village and many other places.It's up to you to save the villages. #RPG #monster 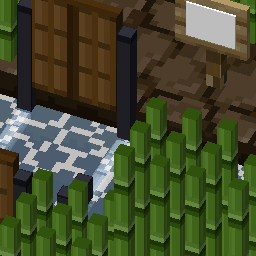 You're almost at Mushroom Swamp City,you just have to cross this lake.Of course it's filled with monsters #RPG 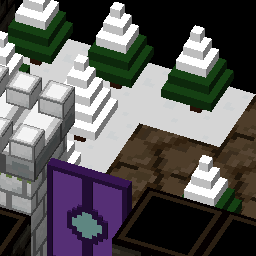 The monsters have caught you in the Orc's Forest.Now you must escape the prison they put you in. #RPG #RPG 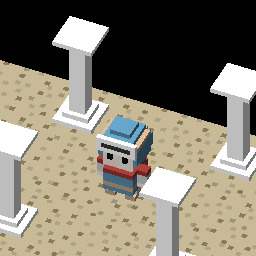 The portal at the cave teleported you to a desert. There's a forest at the edge so you decide to head there. #timing #small 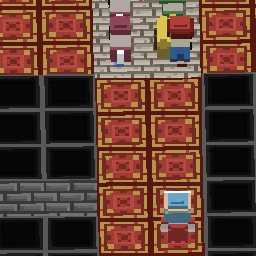 There is a Chat Center,Free Money Machine,and Fighting Practice. #community 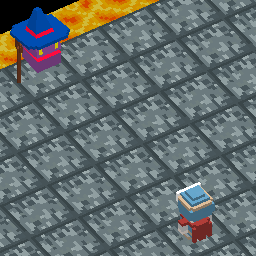 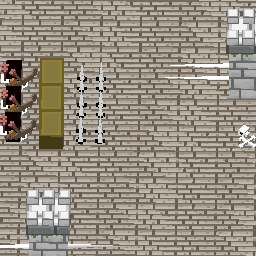 Defeat all monsters to get to the dungeon where the princess is being held. #RPG 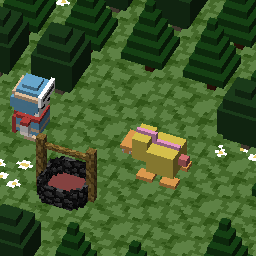 Find all the items needed to break into the castle. 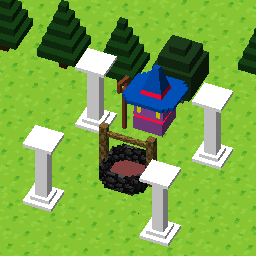 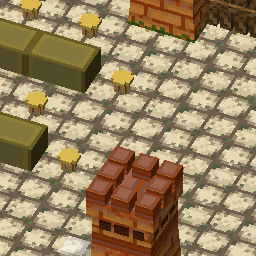 Outside of the castle was a ship. You decided to ride it. #RPG #monsters #easy? 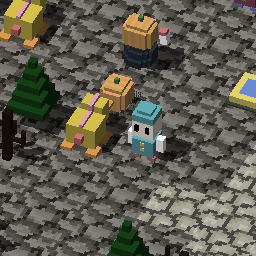 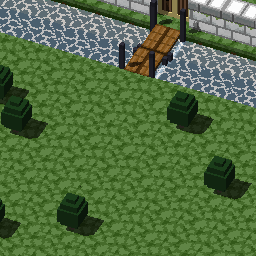 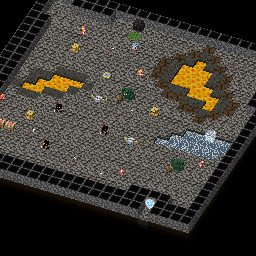 After leaving the village you went into a cave that now has monsters #RPG #easy? #small 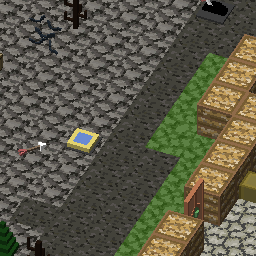 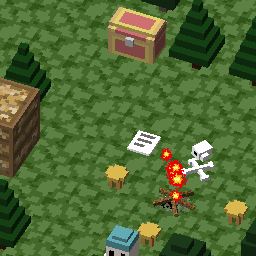 Kill all monsters without getting killed by the death eater! #RPG #puzzle #fight