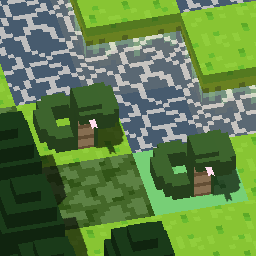 The fight of the red skeleton 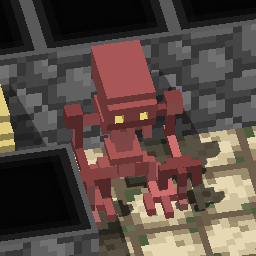 You was going on a morning jog when you fell down into this creepy cave this red skeleton told you that you’ll root like her if you don’t defeat her in a duel. Then she ran off #fight #hard 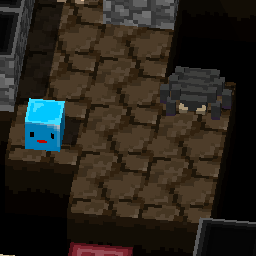 You tumbled down a hole which lead you to this cave, those spiders sure do look creepy and the slimes look enraged! #Escape #action #HaveFun 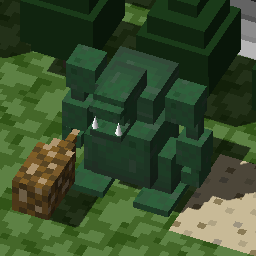 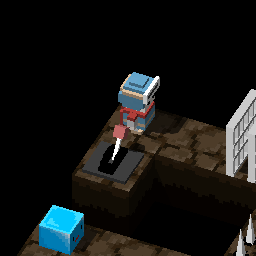